The fate of the Australian War Memorial’s award-winning exhibition space, Anzac Hall, could be decided this week with a decision from the Federal Environment Minister due by Friday about whether to approve its demolition.

The Australian Institute of Architects has today called on the Federal Environment Minister to block approval of the Australian War Memorial’s redevelopment proposal arguing that the demolition of Anzac Hall violates legislated heritage protections.

Read the Open letter to the House of Representatives: Request to reconsider the Australian War Memorial project 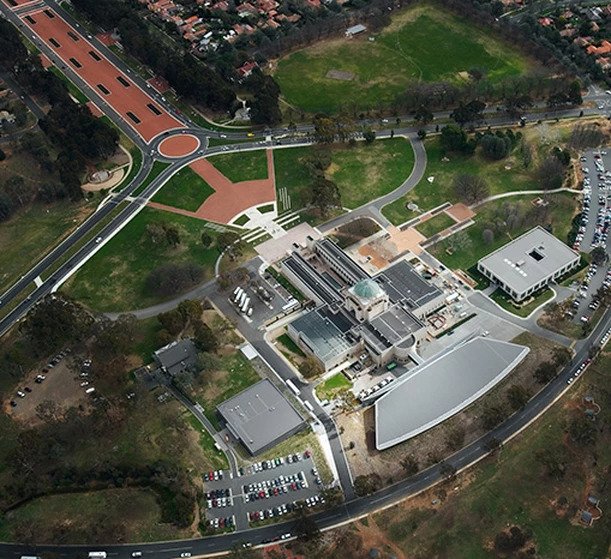 While fully supporting moves to honour and better tell the stories of Australia’s servicemen and women, National President Clare Cousins said the Institute was shocked at the lack of consultation with the community, the Institute and the architectural moral right holders of the existing structure.

Opened in 2001 at a reported cost of $11.3 million, Anzac Hall has been lauded for its sensitivity to the heritage and cultural context of this national memorial while also providing functional design.

‘As architects we are passionate about preserving Australia’s heritage and honouring our national history, nowhere more so than the extraordinary service and sacrifice of the servicemen and women,’ Ms Cousins said.

‘That’s why Anzac Hall was designed with such care and sensitivity to the highest standards of design excellence, an effort recognised when it was selected above any other piece of public architecture to receive the Sir Zelman Cowen Award.

‘Bringing in the bulldozers to destroy such an investment – of effort, of culture and at the end of the day taxpayer dollars – is a colossal waste and mark of disrespect.
‘It is incomprehensible that in planning what would otherwise be such a welcome extension at the War Memorial, so little regard has been shown for the cultural significance of Anzac Hall, which is a national landmark and much-loved exhibition space.

‘There has to be another way forward and the Institute is willing to work with the Federal Government and the Australian War Memorial’s management to find an acceptable alternative.’

‘The apparent secrecy surrounding the plans, which were reportedly being explored since 2015, together with the complete lack of consultation is hugely disturbing.
‘The Australian War Memorial is one of our nation’s most significant monuments and a site of immense pride and emotion.

‘All Australians deserve a say in its future – not a small group of elites.’

The announcement comes on the day Australia’s leading architects gather in Melbourne for the annual National Architecture Awards presentation, the same ceremony at which Anzac Hall was recognised 13 years ago.

‘At only 17 years of age, Anzac Hall is considered young in building terms, where average lifecycles are 50 to 100 years,’ Ms Cousins said.

‘The Institute is resolved to fight these plans. We must put an end to the pattern emerging which treats major public works as somehow disposable.’