The Student Organised Network for Architecture (SONA) is the official student body of the Australian Institute of Architects. We represent architecture students from across Australia, organising national, state and local events that provide opportunities for students to collaborate with each other as well as architects and associated professionals.

The SONA team  is comprised of an executive committee of 5 student members and 19 student SONA Representatives from accredited universities (or those on the path way to becoming accredited) across Australia. It is this group of dedicated students that volunteers their time and energy to make positive things happen with SONA!

The SONA team would encourage you to get in touch with your university SONA rep to find out more about local happenings! 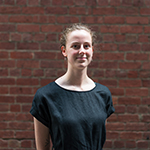 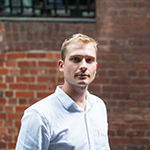 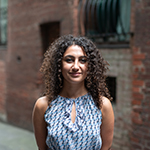 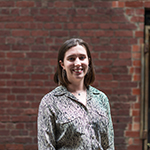 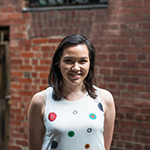 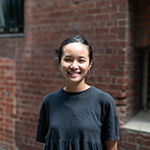 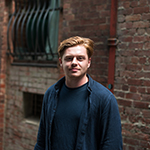 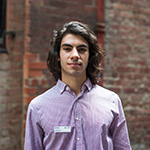